Some conversions to join the ranks of the terrorist organisation. First one is a base commander, converted from a Hasslefree Miniatures Colonel Sinclair. The collar needs a bit more work. 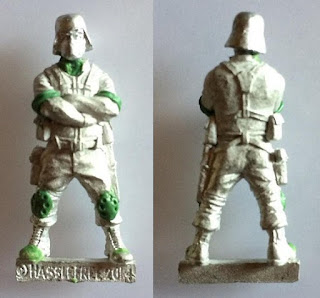 The next ones are a set of twins, posing as legitimate businessmen in suits, but secretly part of Kobra's inner circle. The figures are based on two Hasslefree Miniatures secret agents. 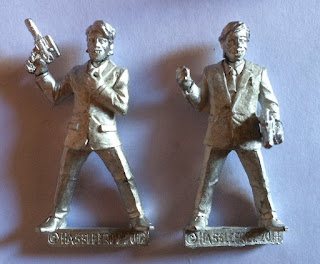 Finally, two conversions representing undercover Kobra elite guards. They all had facial surgery to look alike and go by the name of Fred. The one on the left is based on a Studio Miniatures figure that originally looked like a certain Beverly Hills Cop. The jacket makes a nice throwback to 80's era highschool football team jackets. The other one is another Hasslefree figure. The heads are a generic male head I had commissioned and cast. 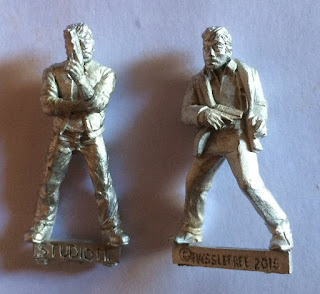 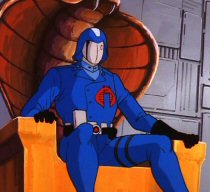